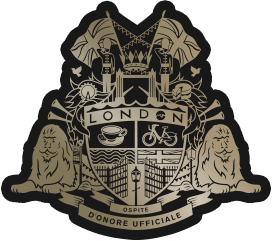 There are many reasons to travel in London, but here's our top 10. 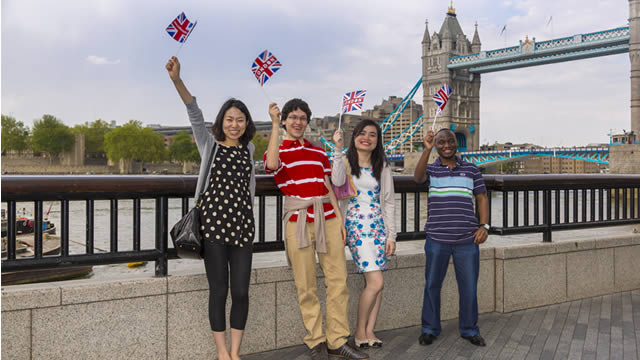 London is a diverse and exciting city with some of the world's best sights, attractions and activities. With so much to do, it's hard to narrow down the long list of reasons to visit, but below you'll find our top 10.

Top AttractionsYou can't fail to be excited by London's amazing attractions. See London from above on the London Eye; meet a celebrity at Madame Tussauds; examine some of the world's most precious treasures at the British Museum or come face-to-face with the dinosaurs at the Natural History Museum. 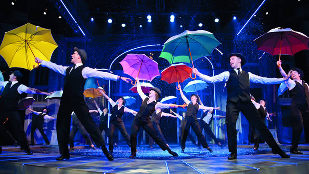 West End TheatreLondon has the best theatre scene in the world. It attracts the very best in acting talent so don't be surprised to see a few famous faces on the London stage. Take your pick from long-running musicals, classic plays, or brand new works making their West End debut. 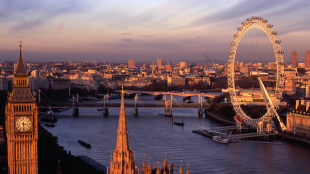 Iconic SkylineLondon's famous skyline continues to evolve, the most recent addition being the striking Shard building. There are plenty of places to view the iconic skyline along the river, but make sure you take in a panoramic view of London from up high at some point during your stay. 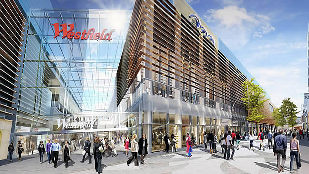 Premiere Shopping DestinationYou're spoilt for choice when shopping in London; from the flagship stores on Oxford Street, to gifts and bric-a-brac at London's markets. Shop in Europe's largest urban shopping centre at Westfield Stratford, or visit an iconic department store such as Harrods or Selfridges. 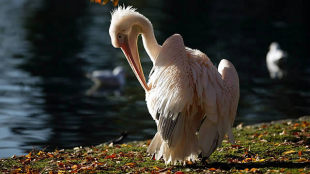 Beautiful Green Spaces You don't need to travel far to find green space in London. The capital is home to eight beautiful Royal Parks, including Hyde Park, St James's Park and Richmond Park. There's also Hampstead Heath in North London, with amazing views over the city. Alternatively, visit one of London's peaceful gardens such as Kew or Chelsea Physic Garden. 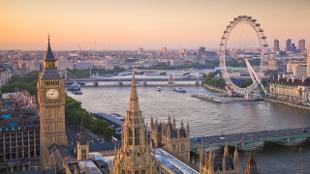 The Thames flows through Central London and provides a stunning backdrop to many of the city's top tourist attractions. River bus services and river tours are great ways to beat the traffic and enjoy wonderful views. Don't forget London's canals either, including Regent's Canal and Little Venice. 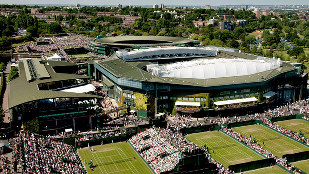 London attracts the biggest sporting events in the world, not least the Olympic and Paralympic Games. See a match in London or take a tour of the capital's spectacular sporting venues from the home of the English national football team Wembley Stadium, to Lord's Cricket Ground or Wimbledon Lawn Tennis Museum. 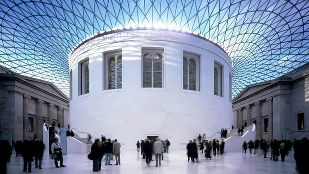 Free AttractionsLondon is home to some of the best museums and galleries in the world – many of which are free. Spend a few hours in the British Museum, Tate Modern, Natural History Museum or the Science Museum, where you can browse the permanent collections at no cost. 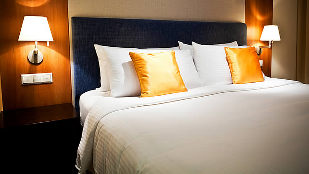 AccommodationThere's accommodation to suit all budgets and tastes in London. London has many famous luxury hotels, but there are plenty of cheaper options too. Meet other travellers at hostels; enjoy the comfort of a friendly B&B, or you can even camp in London! 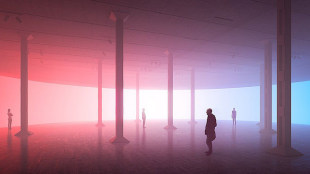 It doesn't matter how many times you visit, you've never seen it all in London. There's always something new, from a pop-up burger joint in East London to a blockbuster exhibition at one of London's galleries. There's something different to experience every day in London.